88. Off the Ship Into the Sea of Consciousness with David Richards 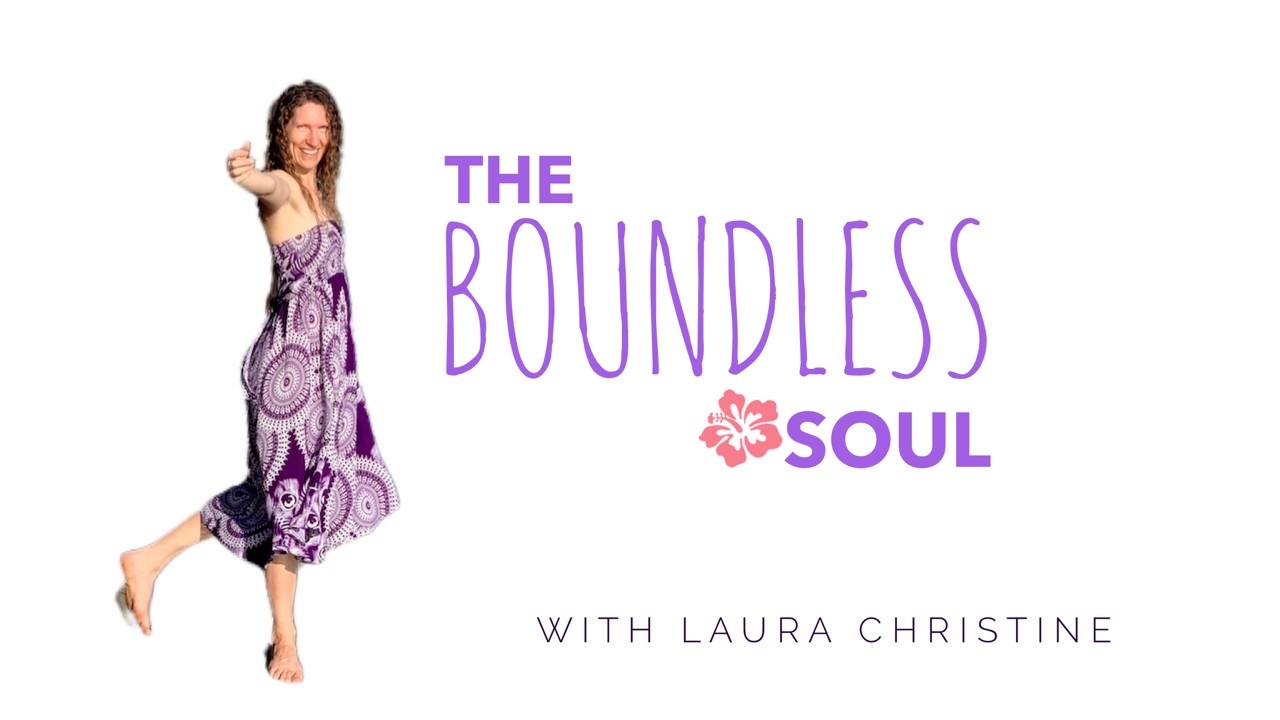 The Soul has its way of expressing itself. Even when David found himself immersed in the life of a Marine from the get-go, his writing still found him there. I'm glad it did because he wrote a book called Whiskey and Yoga, which shares the wisdom he has gained on his spiritual awakening journey. Now, he has a novel out called The Lighthouse Keeper, and you'll learn more within.

This is a wonderful conversation between two people with incredibly different backgrounds, yet nearly the same experience of finding their "home." I know you'll find inspiration and a few laughs to go with it in this episode of The Boundless Soul.

David Richards is a #1 international best-selling author, life coach, yoga instructor and self-development speaker. In his debut best-selling book, Whiskey & Yoga, David shares his wisdom on finding one’s purpose and living intentionally. His recently released novel titled, The Lighthouse Keeper is a story around the power of mindfulness, and will explore the ways individuals can learn to shift their awareness to master their minds.

With his father in the Marines, David spent his early childhood living in various parts of the United States and three years living on the island of Okinawa, Japan. After graduating from university with a degree in English, David followed in his father’s and brother’s footsteps and was commissioned an officer in the Marines. He served fifteen years on active duty rising to the rank of Major, participating in both Operation RESTORE HOPE and Operation DESERT STORM before deciding to break out from the path his family had created in making the military a career by leaving the Marines.

While transitioning from military life, David joined Cisco Systems in 2006 and shortly thereafter discovered yoga. A year later, he taught his first yoga class. Realizing the fulfillment that came from helping others see their vision more clearly, he became a certified life coach. He now works with individuals and organizations conducting training through private coaching engagements, speaking events and workshops including work with Jack Kornfield.

Based in North Carolina, David blends elements of yoga with quantum physics to bring the esoteric together with the practical for a truly unique perspective of how the mind works, in turn creating easily understood self-development plans that create lasting change for a more fulfilling life.

The Lighthouse Keeper: A Story of Mind Mastery
Whiskey and Yoga: Find Your Purpose 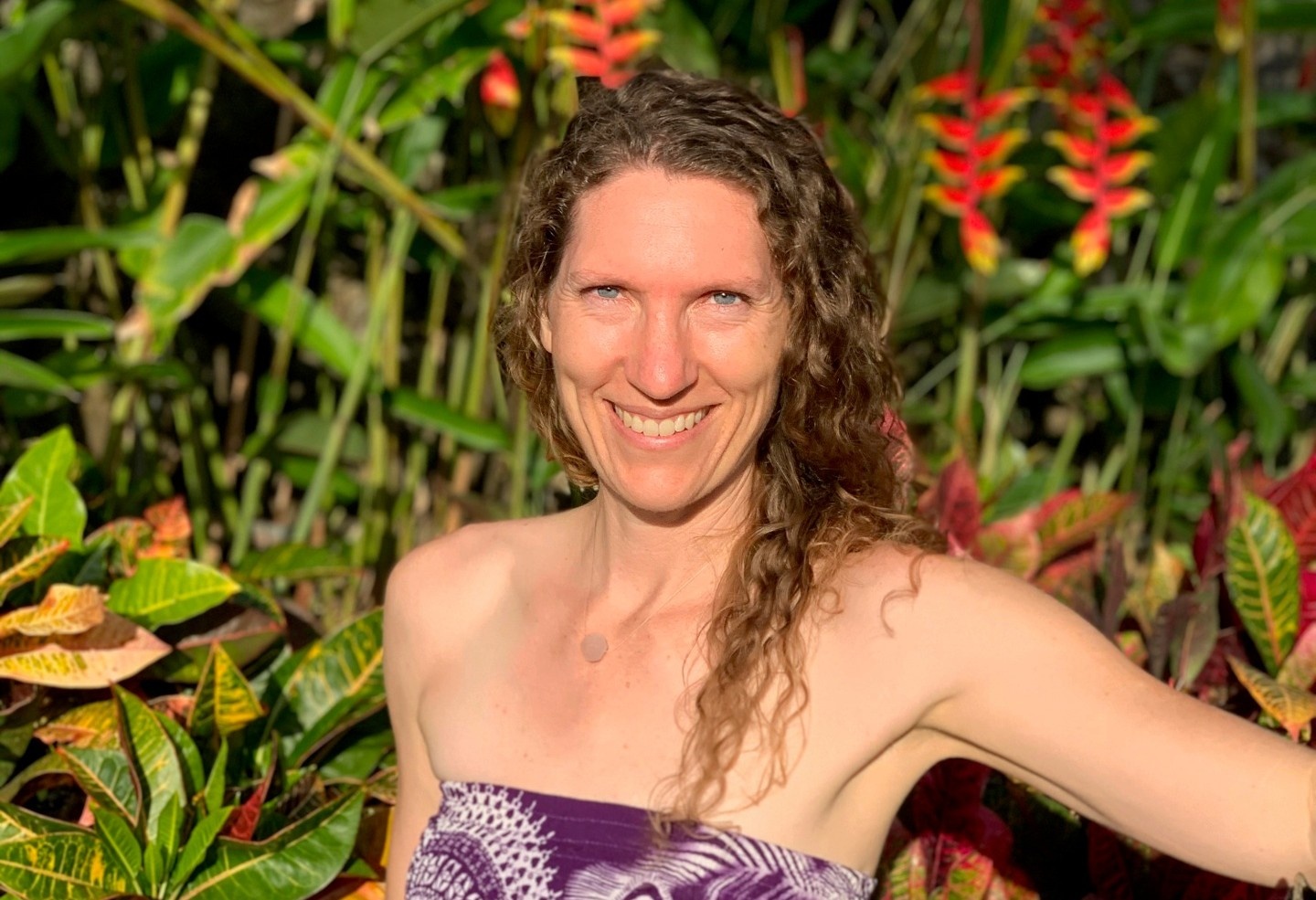